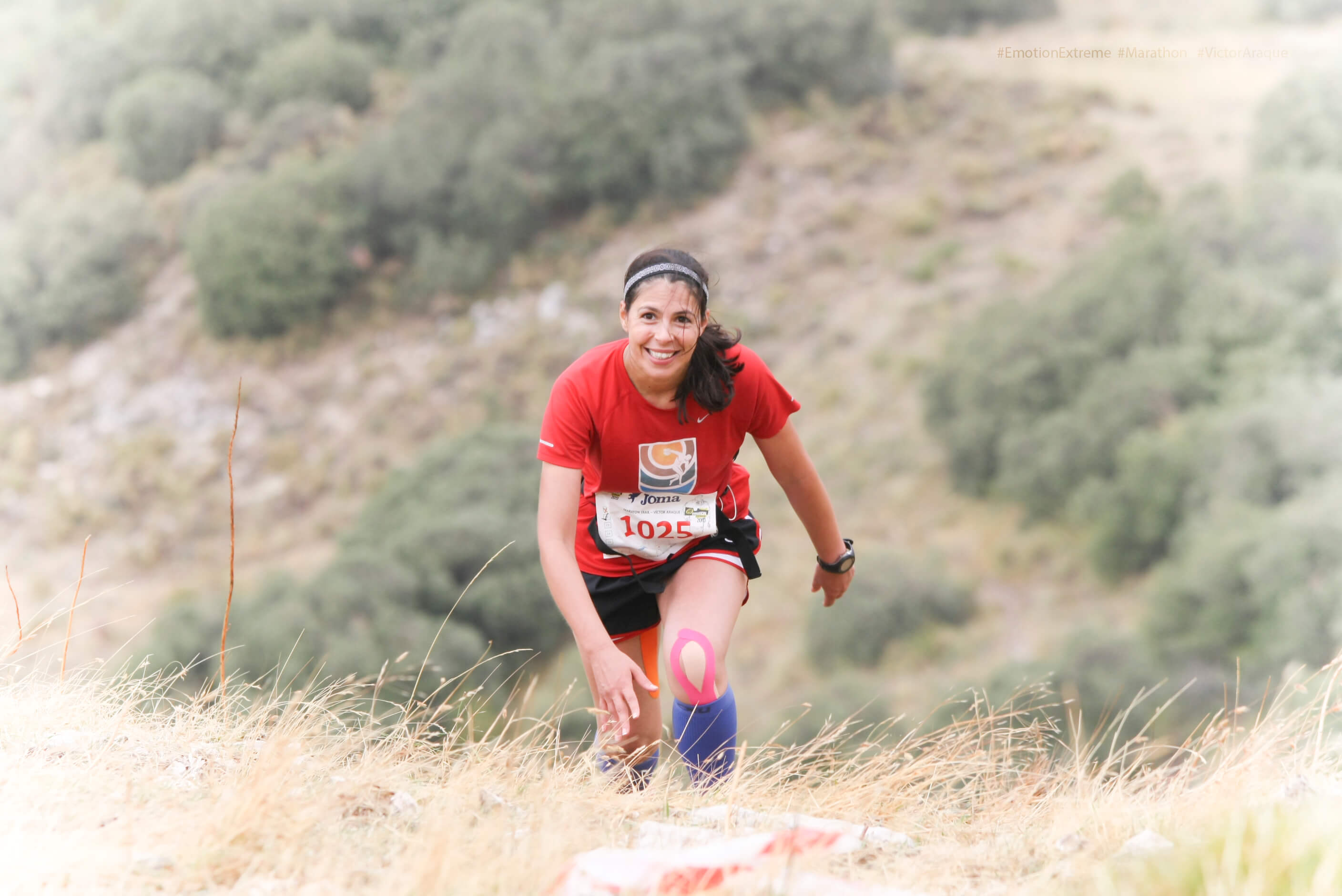 Maria Cristina foundation has been in operation now for 10 years and provided education to over 600 children. It has always been a struggle to fund the foundation. “In the early days there seemed to be an abundance of money in Dubai, but when the recession came, donations and funding disappeared almost overnight,” Maria noted. Maria then had to take desperate measures to get attention, raise awareness and make public appeals for help.
"I run to secure the future of my children in Dhaka."
In 2010 Maria summited Mount Kilimanjaro, to draw attention for her cause to educate vulnerable groups of children in Bangladesh. In 2011 she made a successful trek to the North Pole and walked a marathon on each of the 7 emirates in the UAE in 7 days. In 2013 she became the first Portuguese woman to summit Mount Everest and since then has ran 7 ultra marathons on 7 continents in 6 weeks, 7 ultra marathons in 7 days and 7 marathons on 7 continents in 11 days. She holds 6 Guinness World Records.

She did not have any athletic inclination before embarking on these challenges. Many, including personal trainers, advised her not to attempt such ambitious feats. She still decided to push forward out of desperation to raise awareness and funds, but she also hopes that her efforts give a positive message to the children in the slums. She wants the children to realise that despite the expectations of people or society, you can achieve much more.