Nada Iceva - Saldzieva was born on 18 of December 1934 in Pavleshenci, a small village near the town of Sveti Nikole. She was a woman ahead of her time, a skydiver and a skydiving instructor who performed 1150 parachute jumps, a competitive airplane and glider pilot and member of the Skopje Aero Club since 1954. She passed away on 15 of September 2005 in Skopje.

From her place of birth she moved to Skopje with her siblings at the young age of 13. After finishing grade school she enrolled in the school for applied arts where she was introduced to skydiving by her friends who were members of the Aero Club. She performed her first skydive the same year.

As for her record, it speaks for itself. She placed first in the Yugoslavian Championship 5 times(1956, 1958, 1959, 1960, 1964) and was also a member of the Yugoslavian National Team at the World Adriatic Cup in Tivat (1957 and 1959), Portorozh in 1963. She was also e member of the National team in the Tristate Skydiving Competition in Sofia and Bucharest in 1957.  She was voted as the best Macedonian Athlete in 1956. She broke 10 Yugoslavian and 2 World records etching her name in the list of the greatest Macedonian sport legends.

At the National Championship in Krushevo she soared the skies one last time at the age of 70 years on a paraglider tandem flight. Most of the time Nada was the only woman competing against men, some people endearingly called her Supergranny but most will know her and  remember her as, 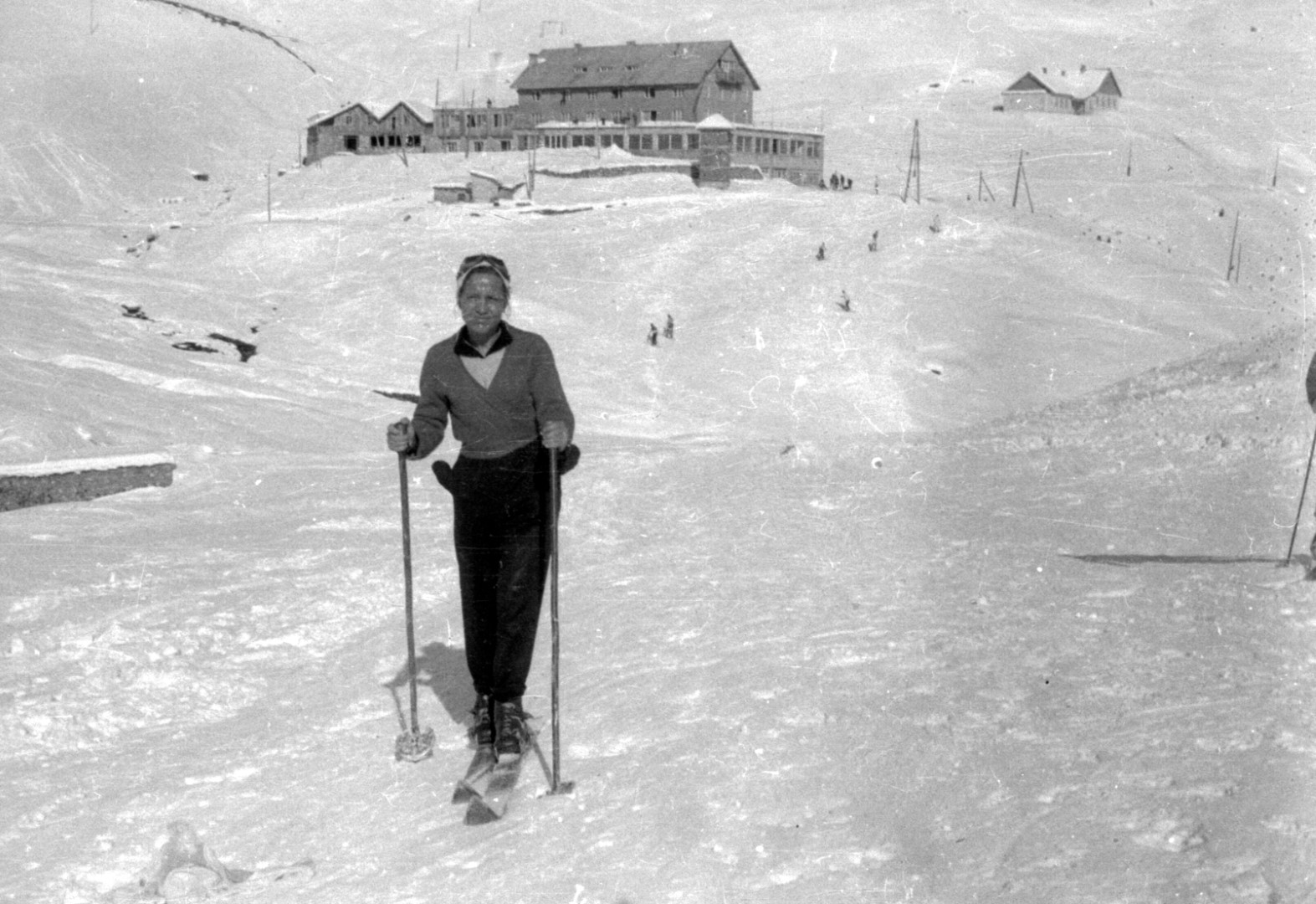 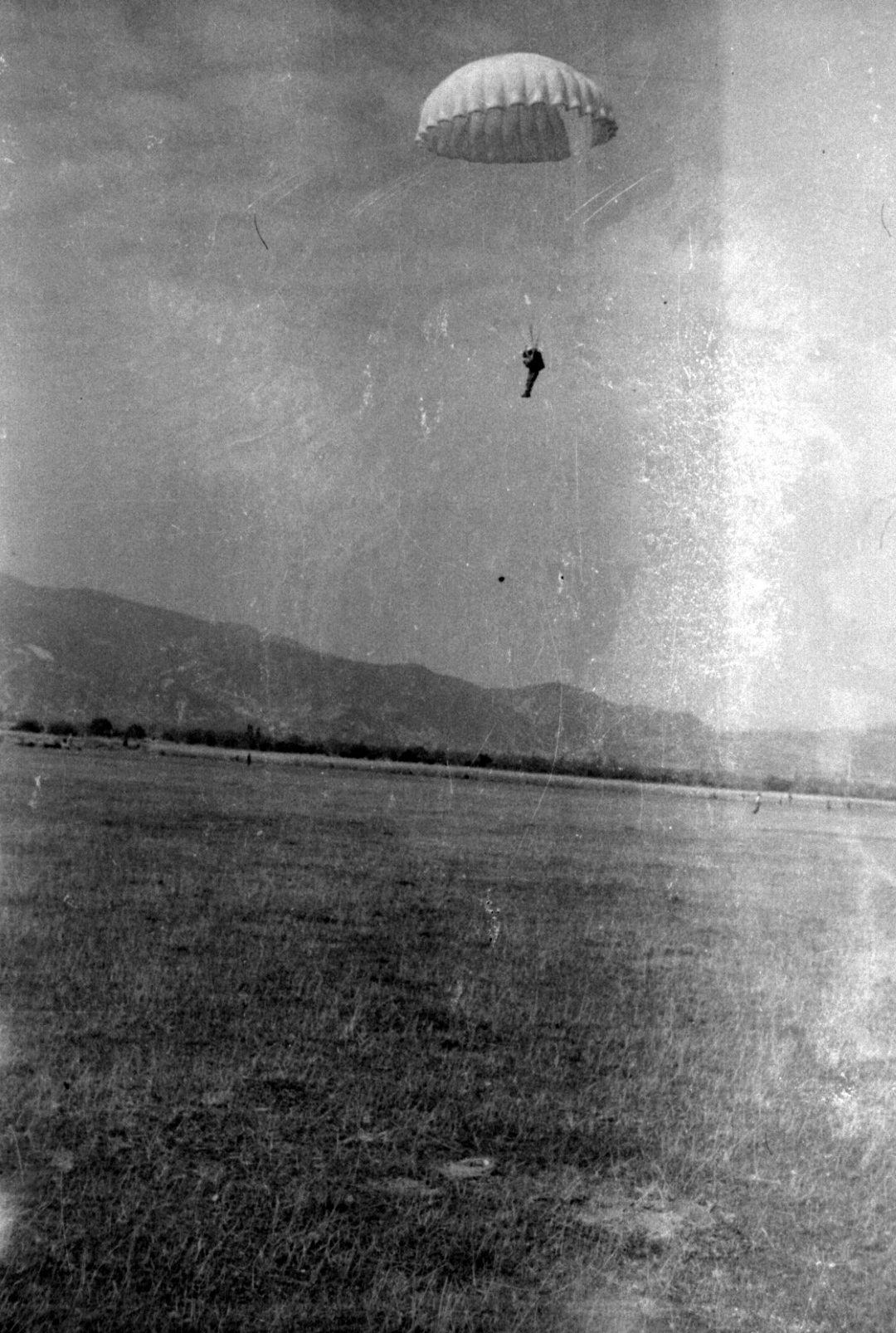 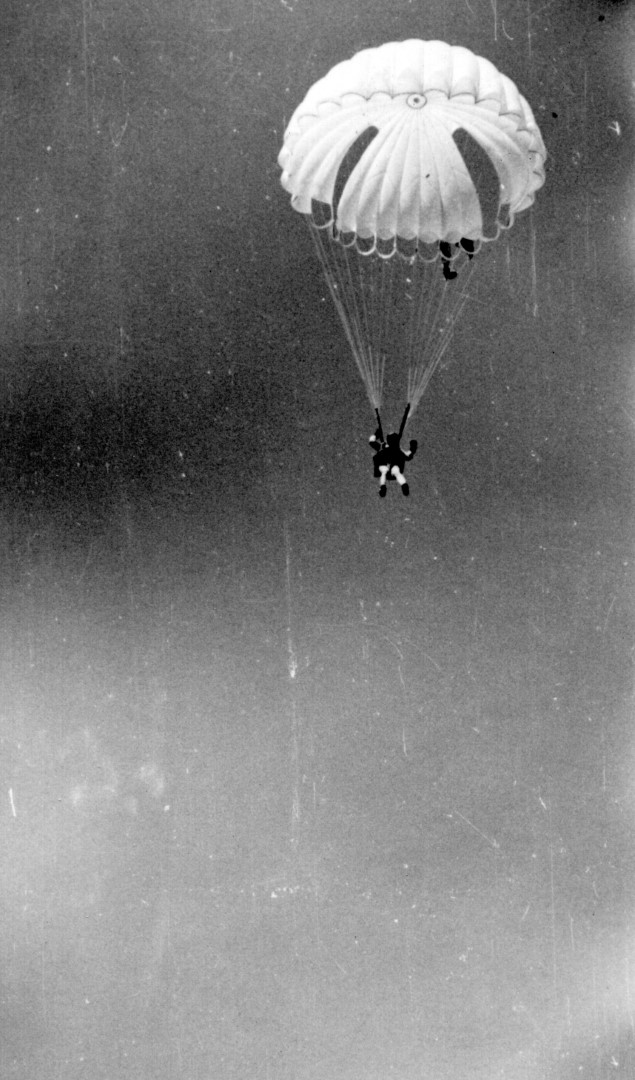 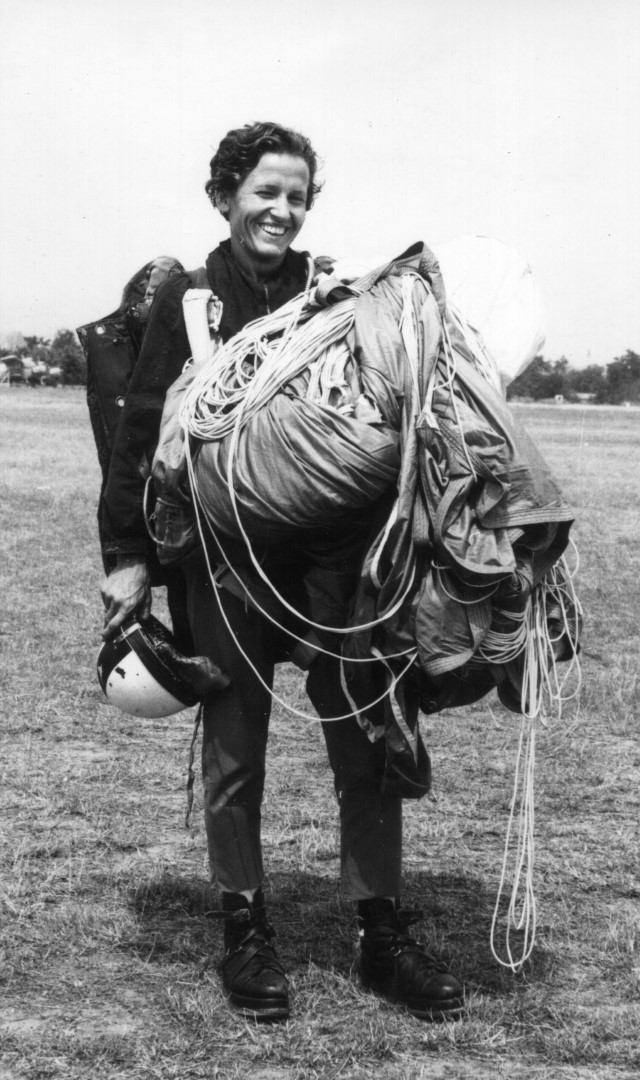 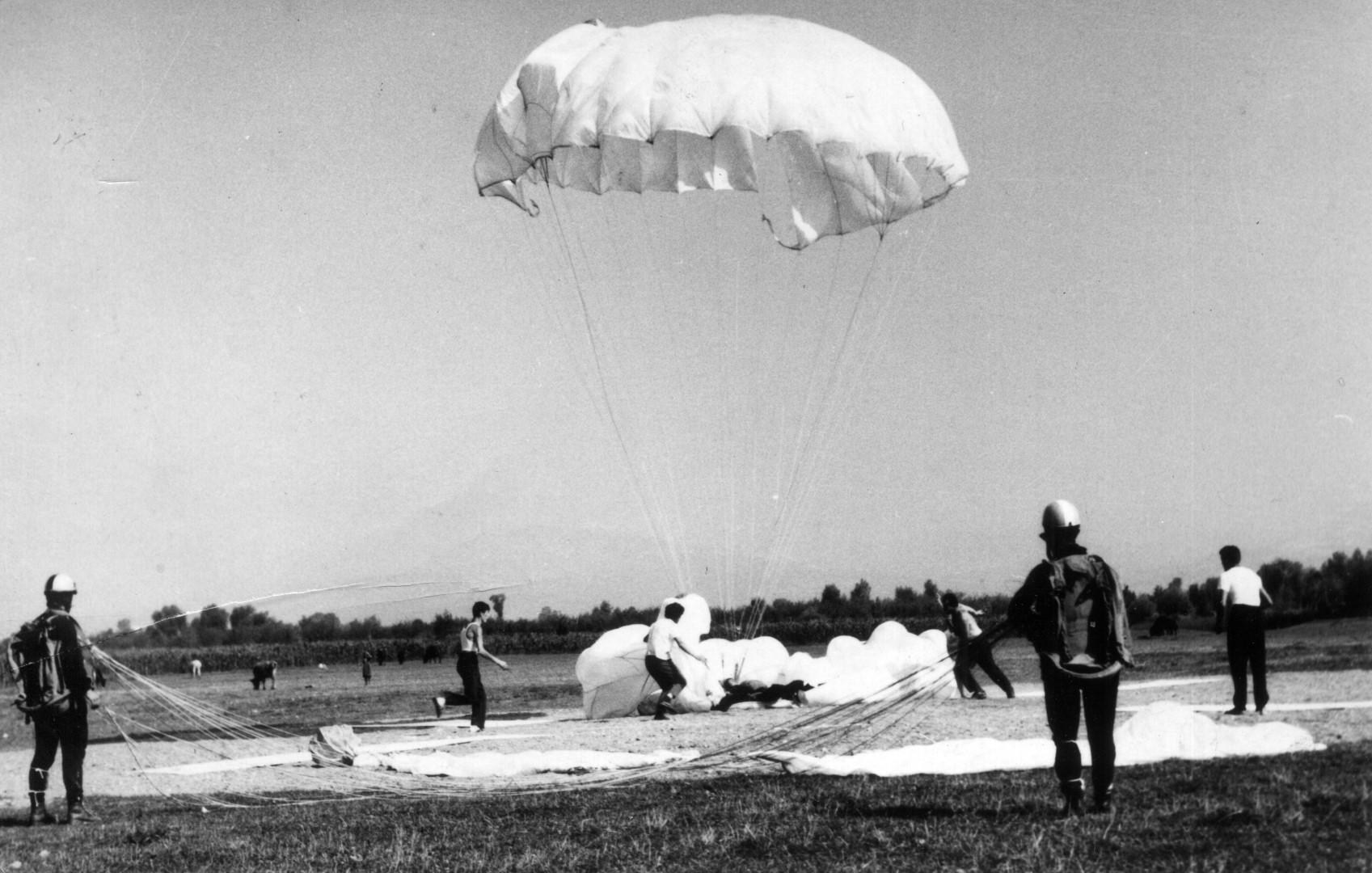 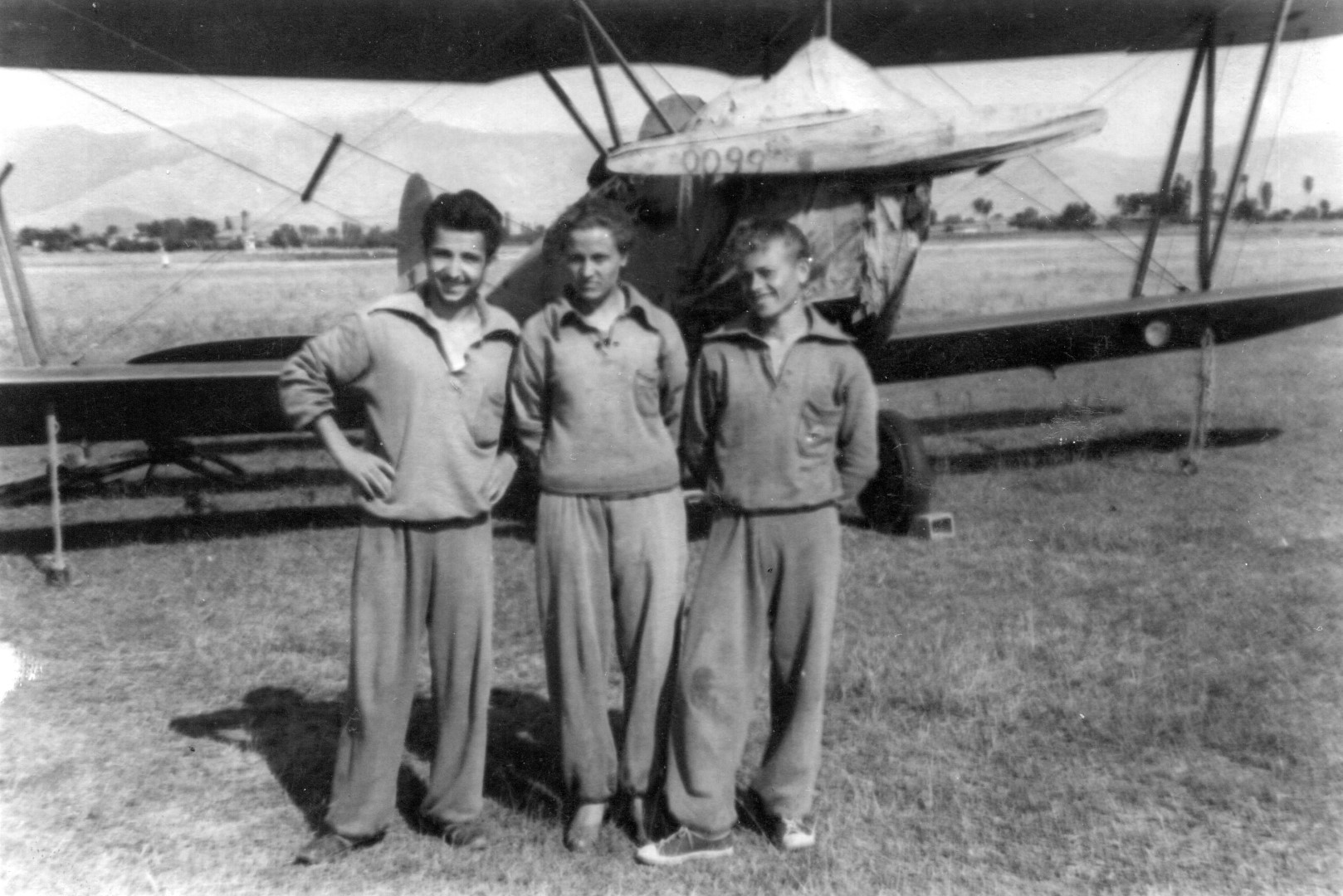 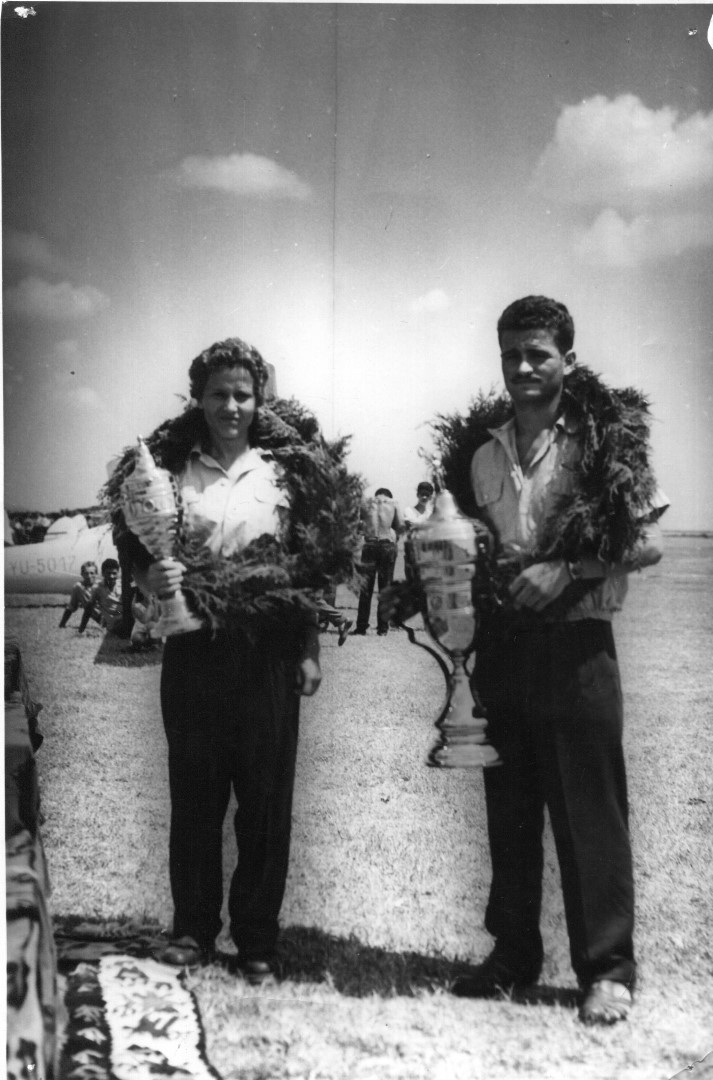 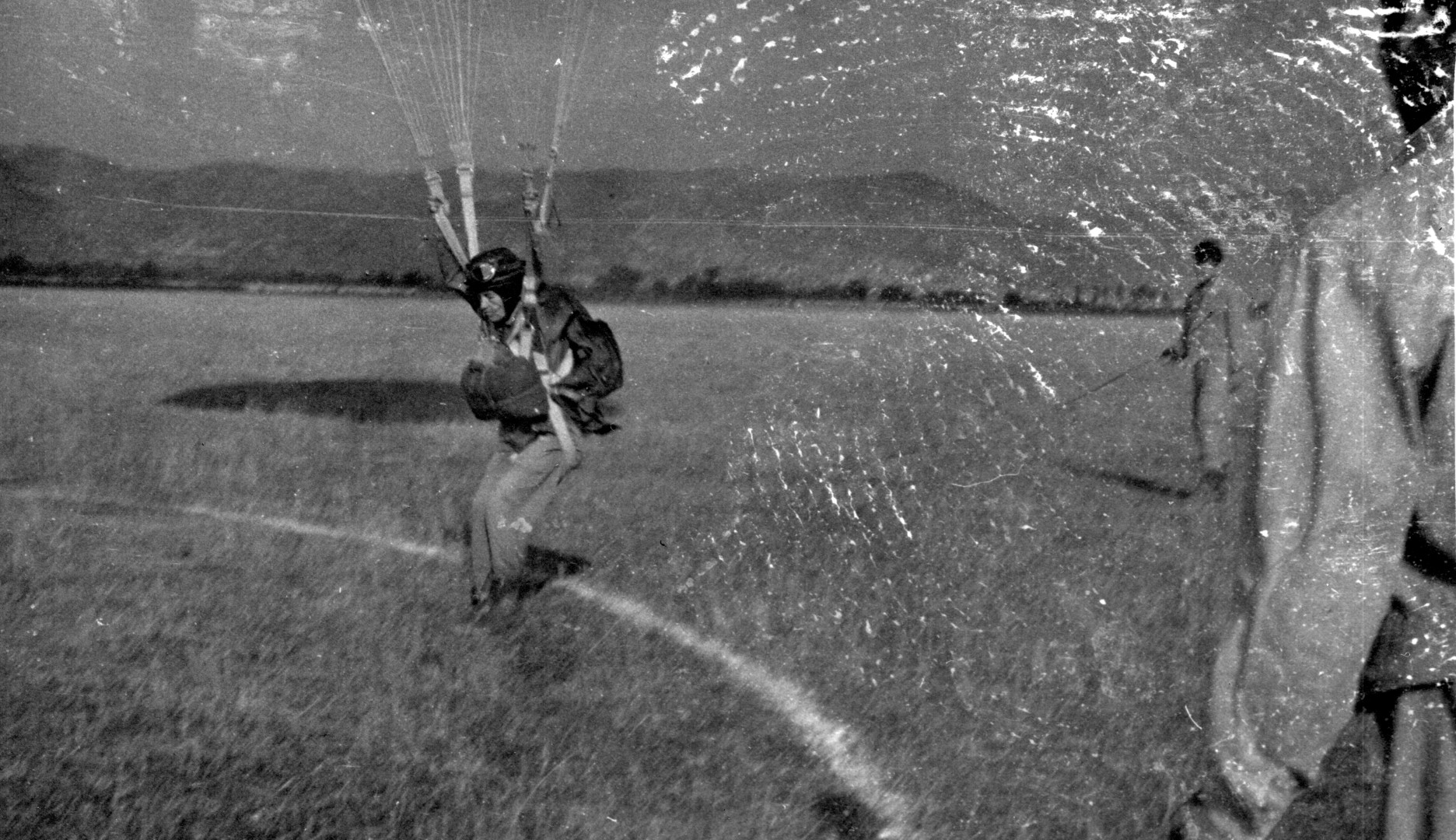 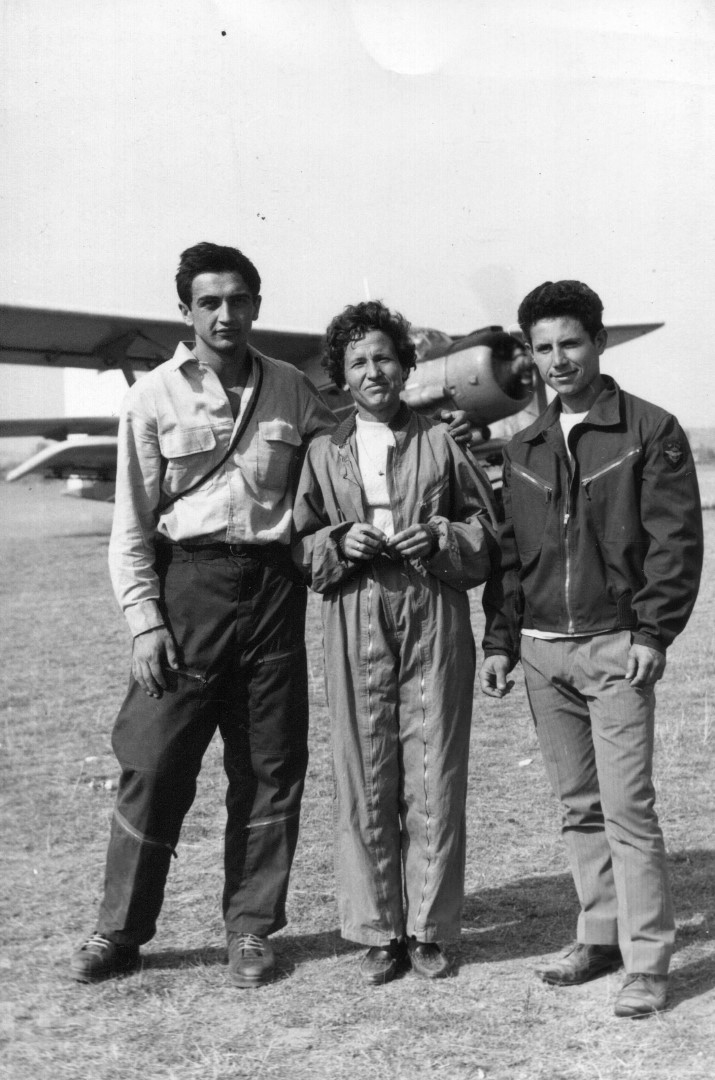 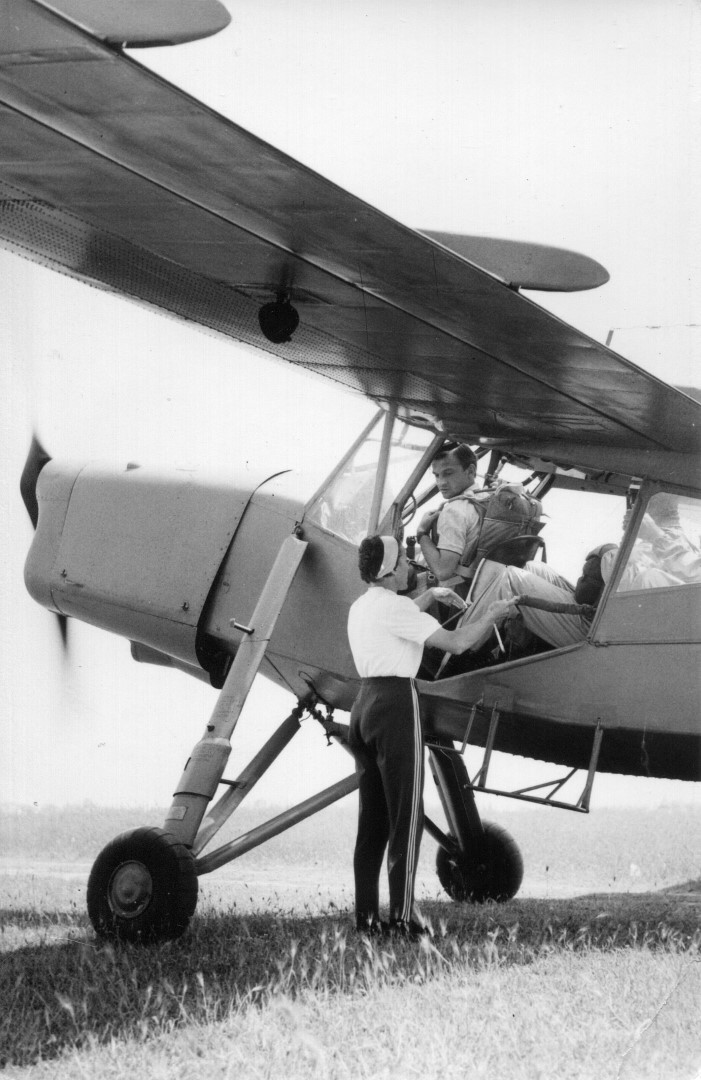 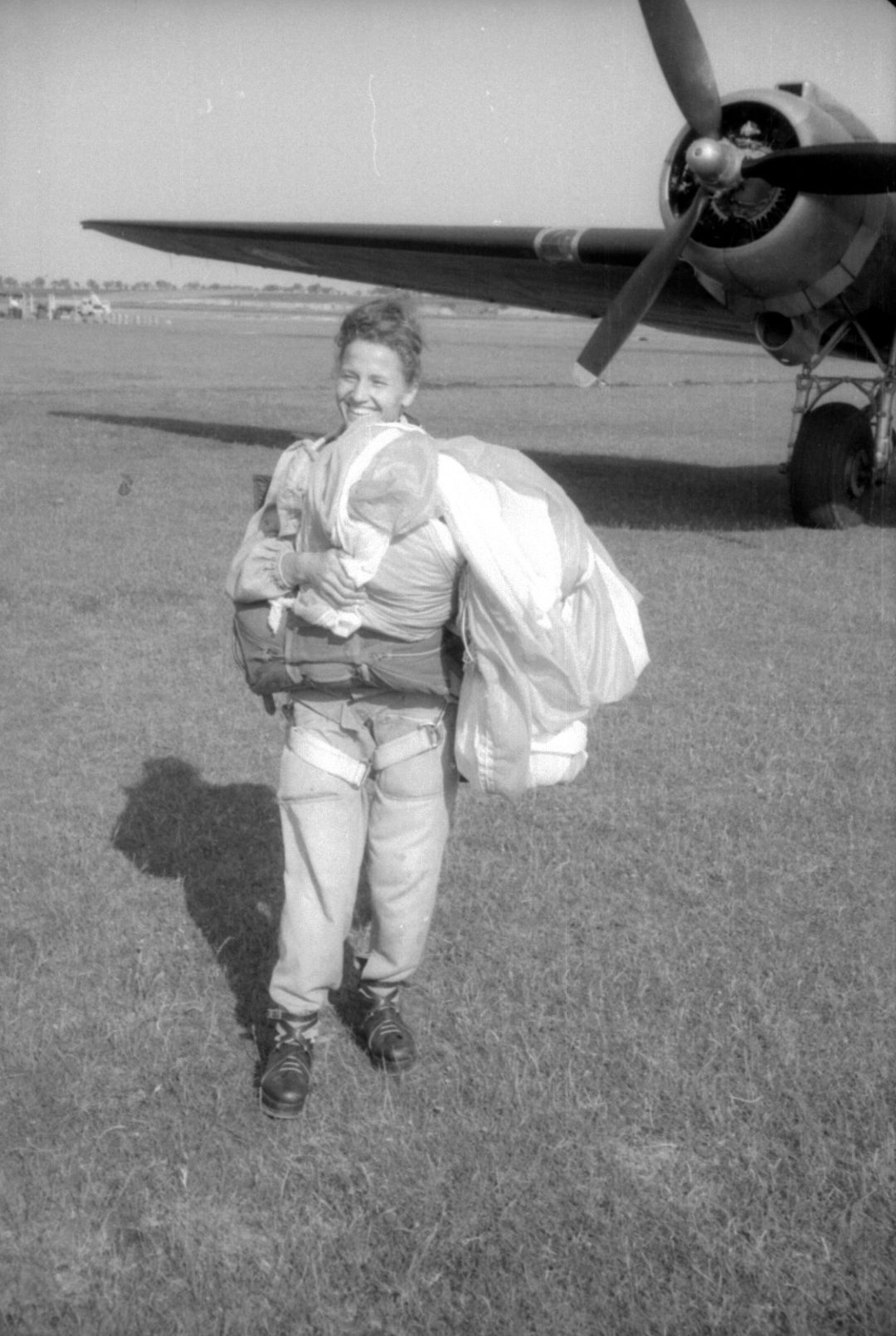 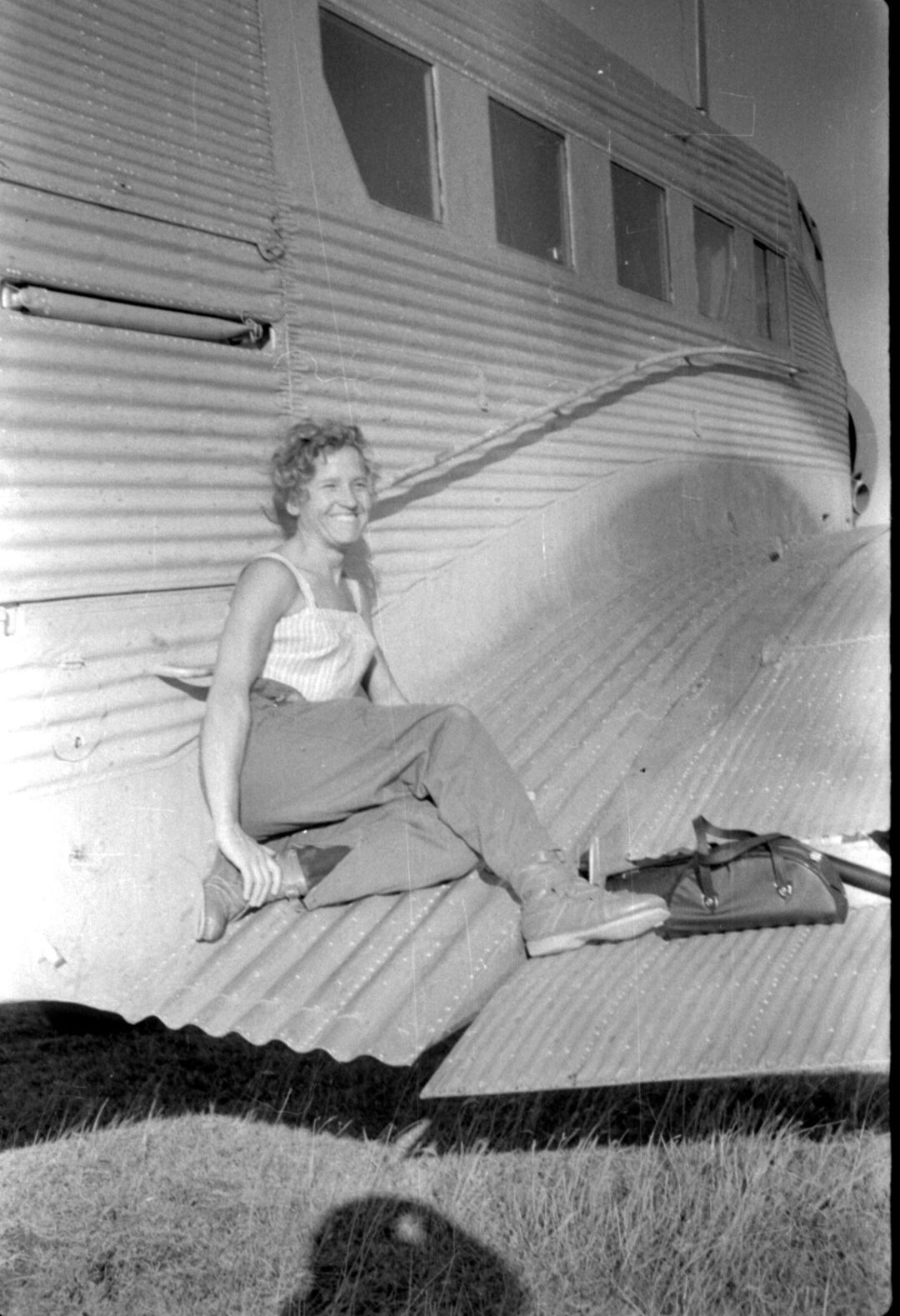 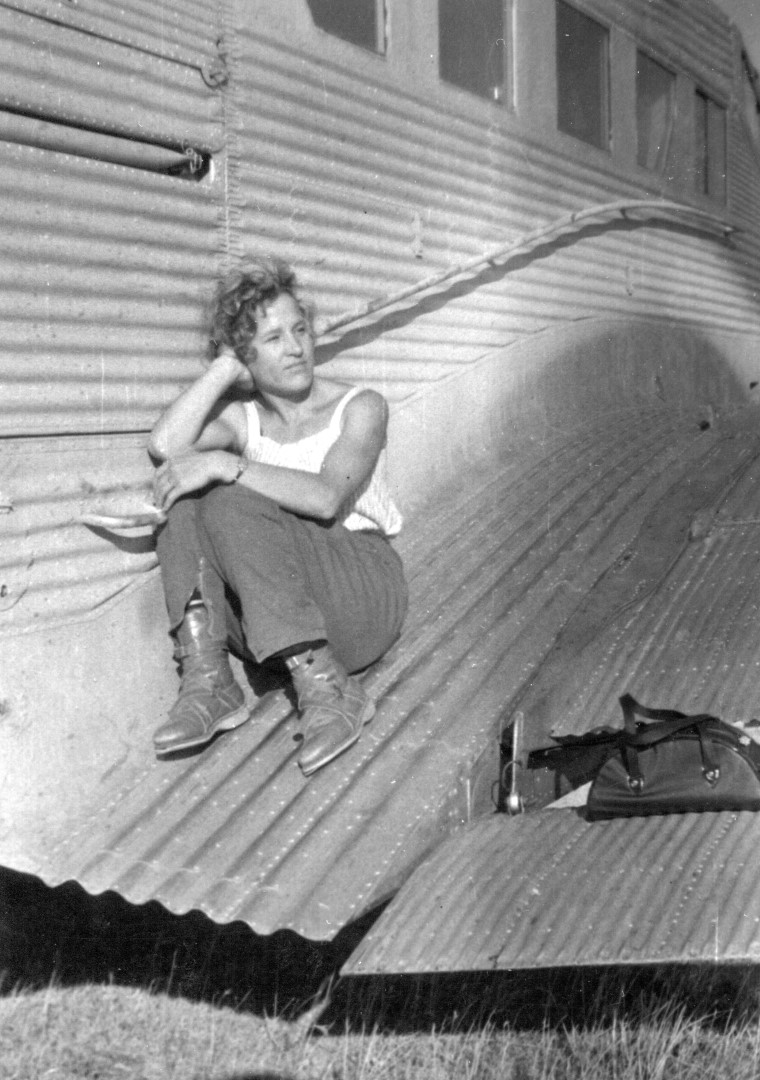 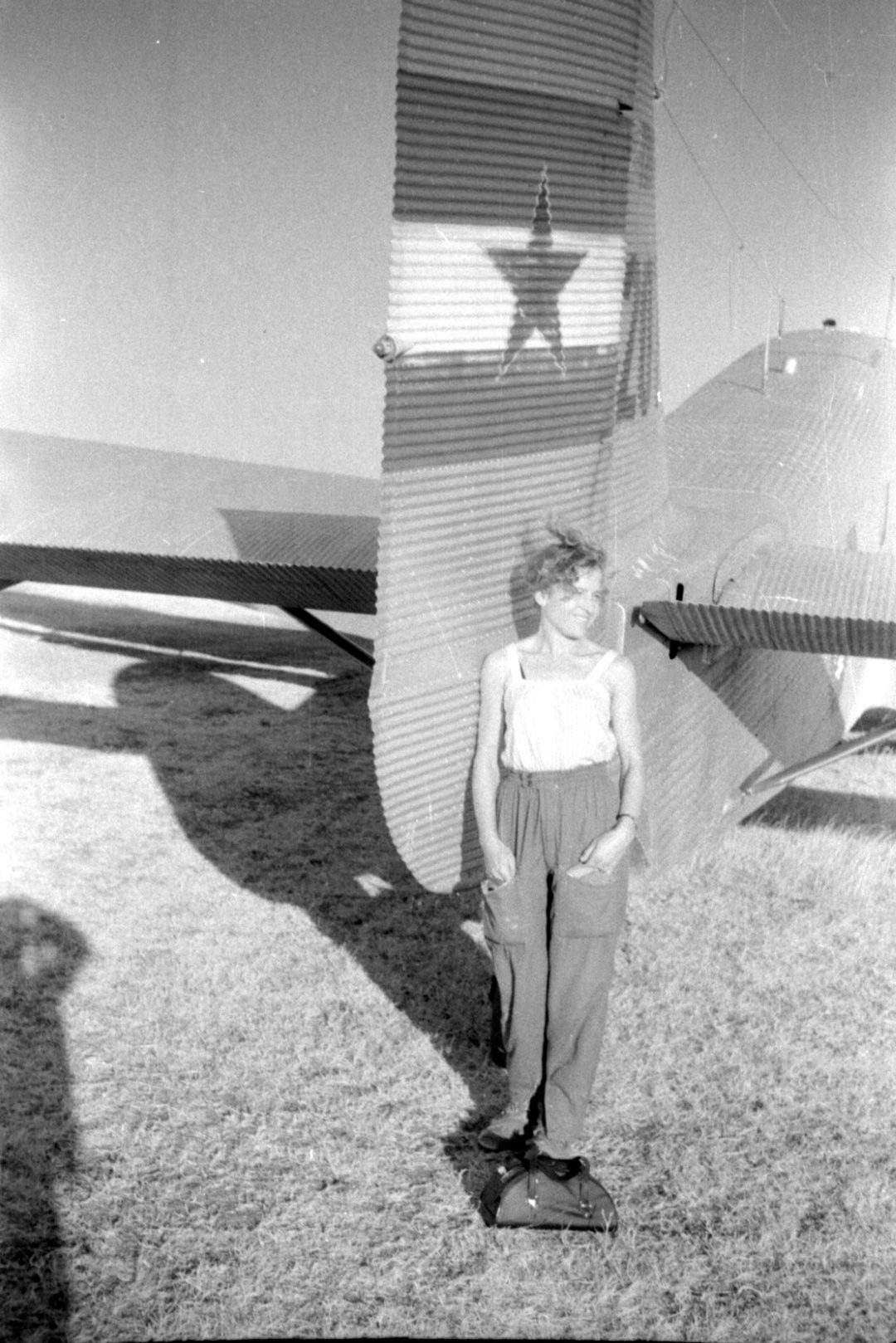 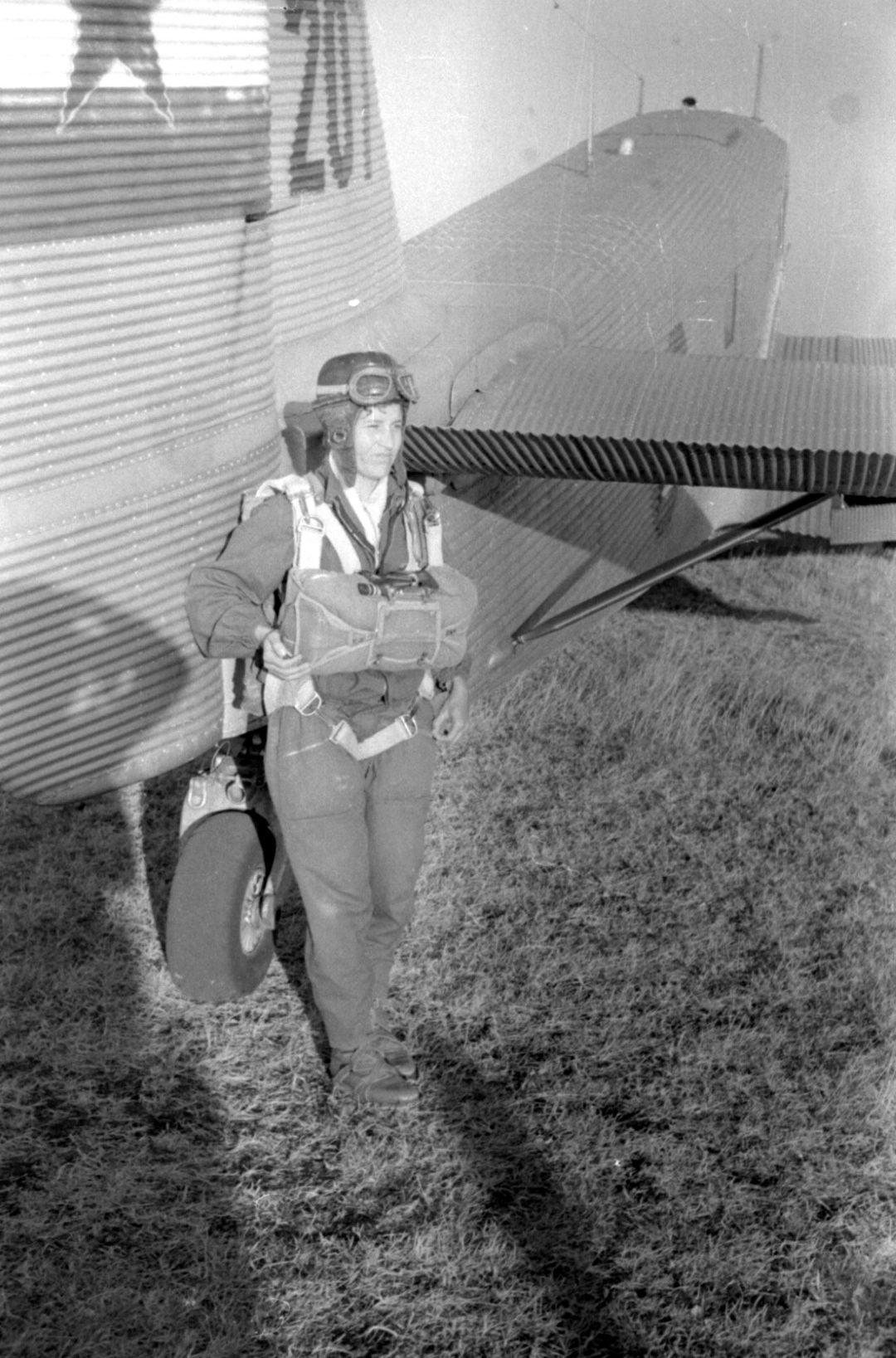 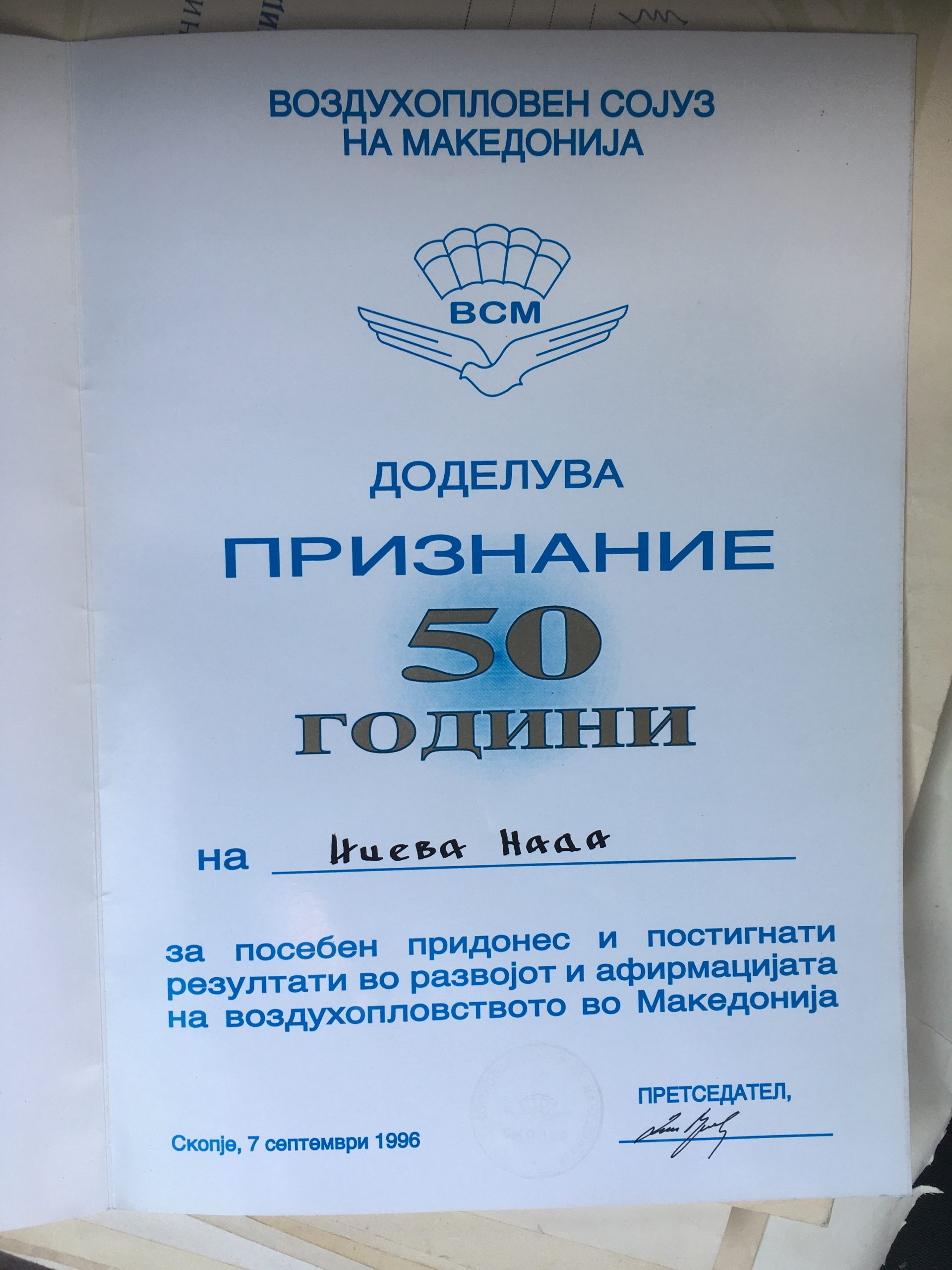 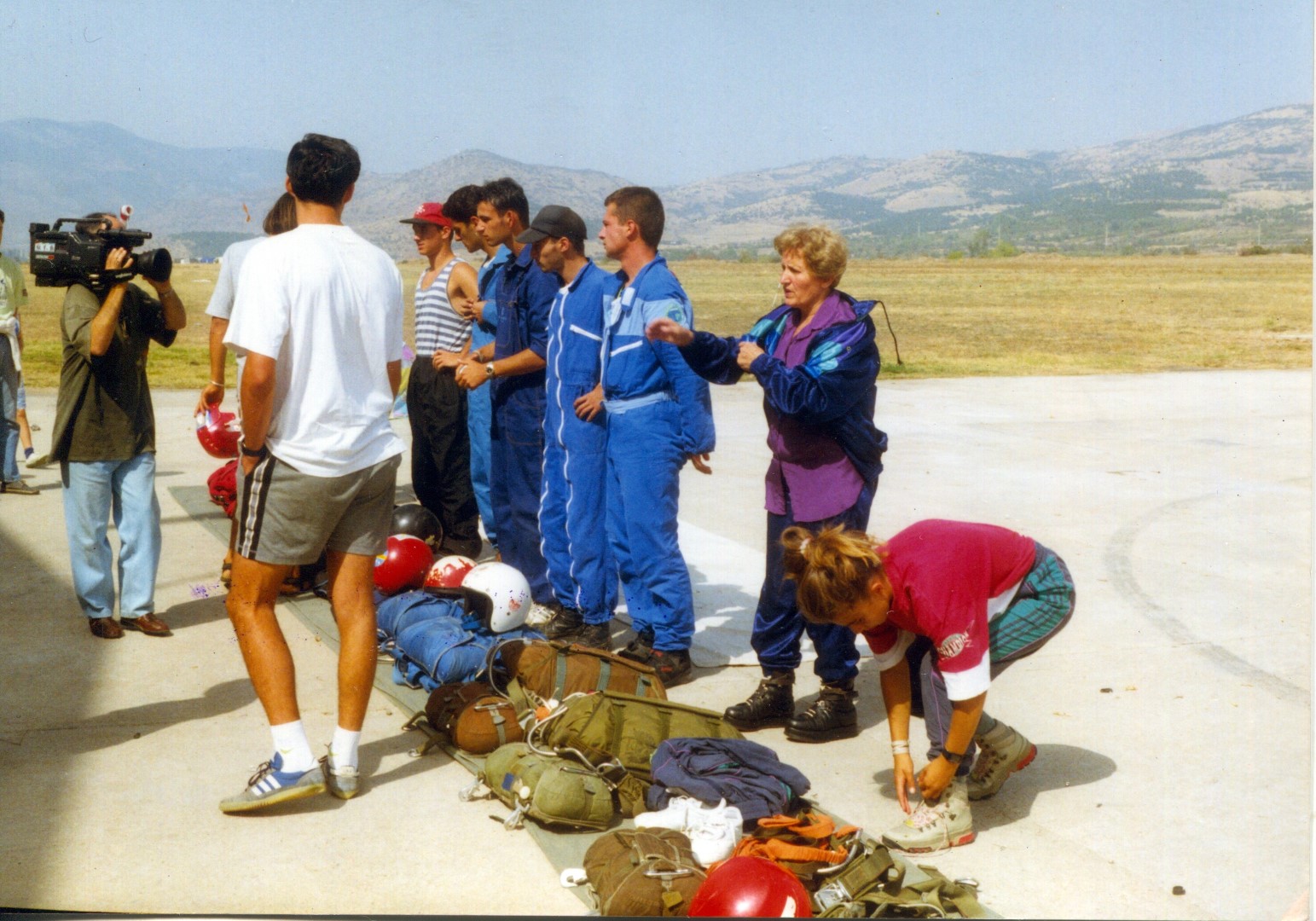