Andonova began her career at ZFK Tikvesanka in Macedonia. She first came to international attention in the 2010 Under-19 Euro, hosted by the Republic of Macedonia. Despite playing in the weakest team in the competition Andonova was named the tournament's best player. By then she had already represented the senior Macedonia national team.

In the summer of 2010 Andonova was transferred to ZFK Borec, playing the preliminary stage of the 2010–11 Champions League, and in the winter market she signed for Turbine Potsdam, the reigning European champions, along with her sister Sijce. She was promoted to the first team in February and played her first Bundesliga match that same month. She scored her first goal for Turbine in the semi-finals of the DFB-Pokal against Bayern Munich.

She was the second top scorer of the 2011 Bundesliga Cup with 7 goals.

In May 2015 Andonova left Turbine for Swedish Damallsvenskan champions FC Rosengård, who were in the market for a forward after the departure of Anja Mittag to Paris Saint-Germain.

On 31 January 2017, Paris Saint-Germain announced that an agreement with Andonova was reached for a permanent deal until the end of the season in June 2017. In PSG, Andonova wore the number 15.

She did not renew her contract with PSG and joined Barcelona in June 2017. Andonova wore the number 21 with Barcelona. 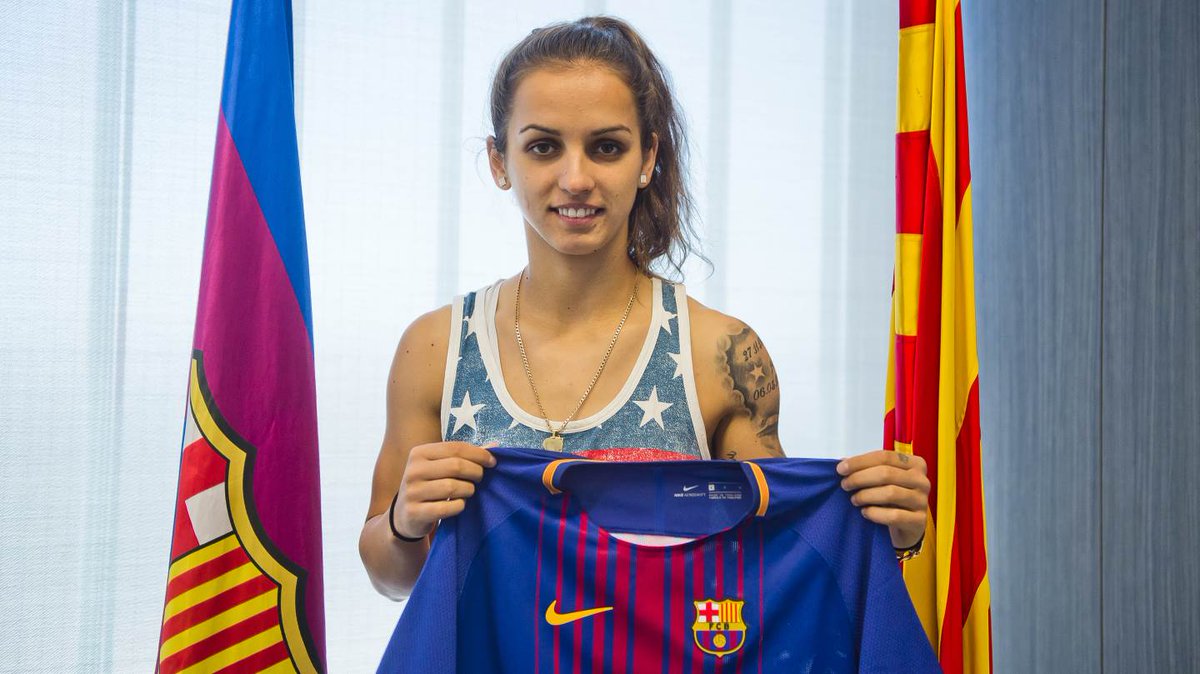 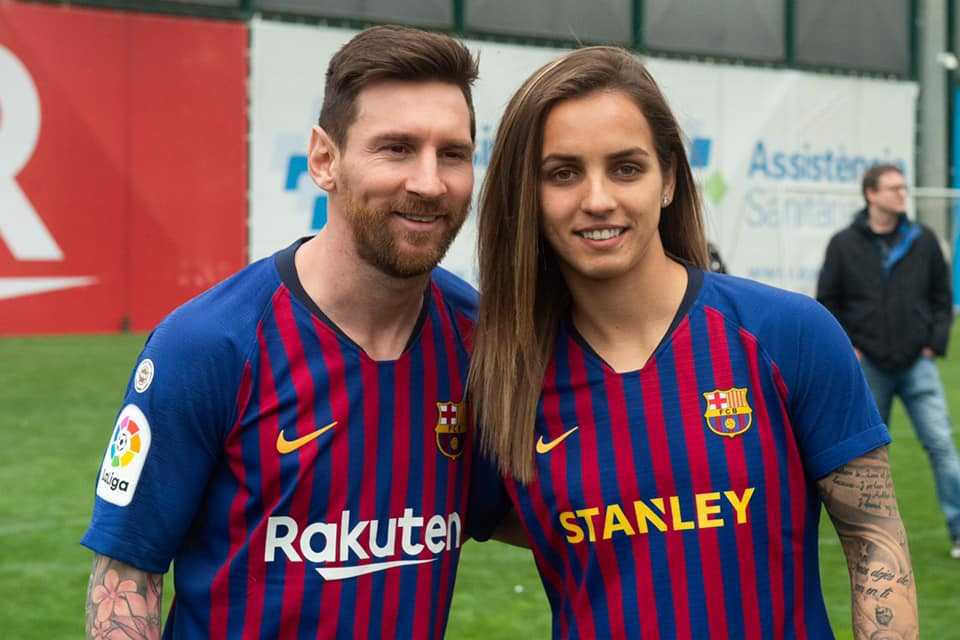 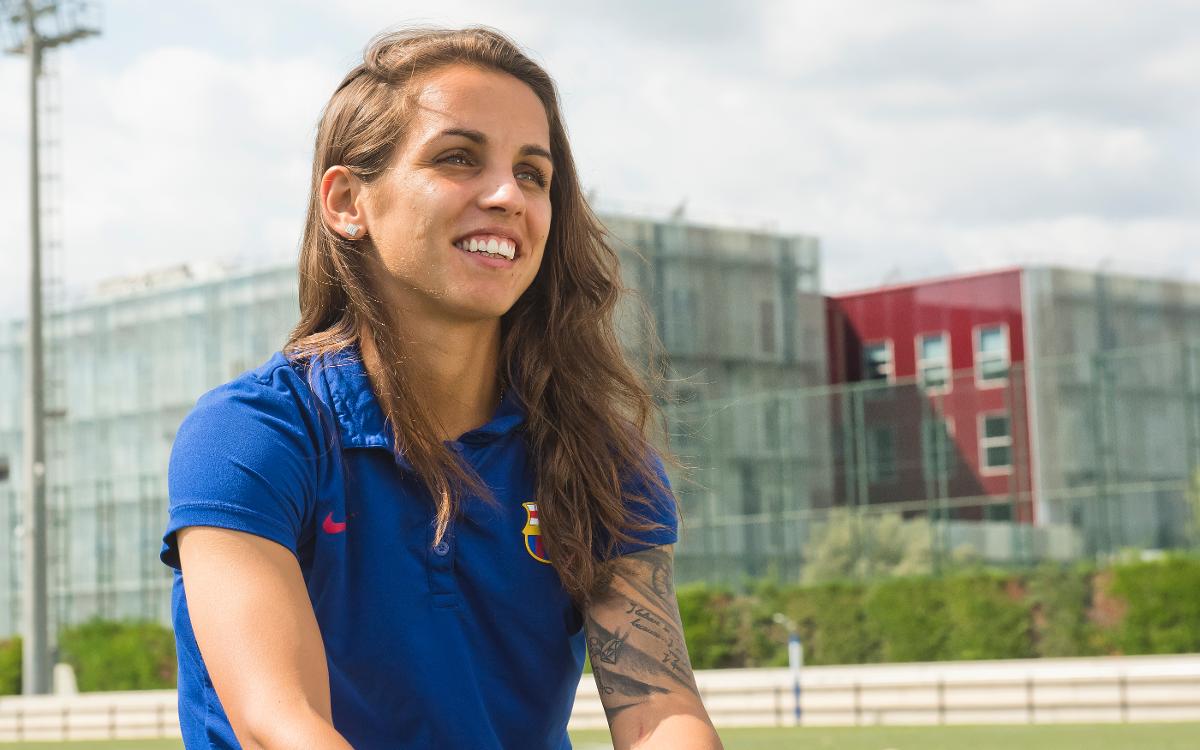 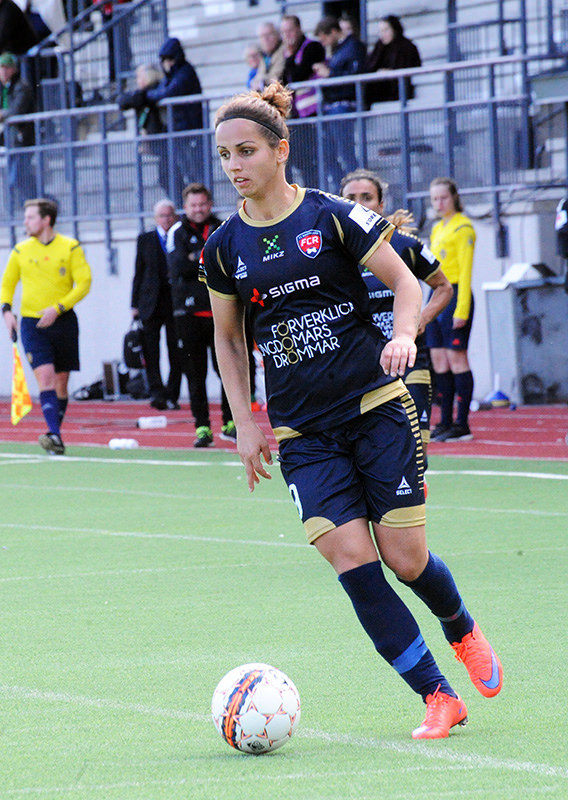 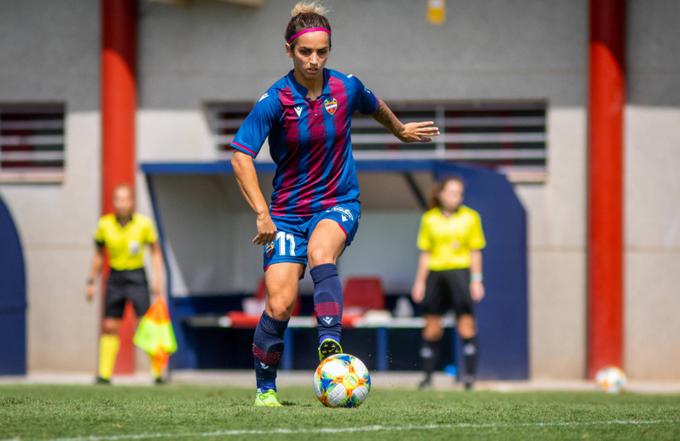