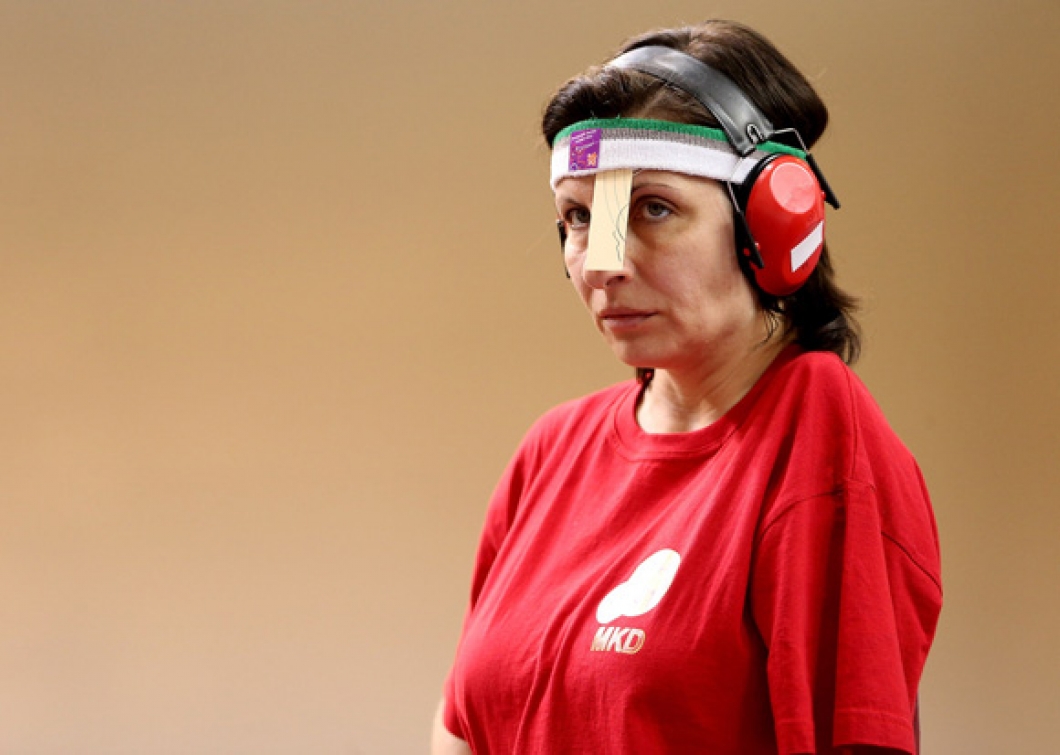 She went on to compete in shooting sports, becoming successful specifically with air pistols, winning the European Championships in 2001 and being part of the team who won the silver medal at the 2002 IPC Shooting World Championships. She attended her first Summer Paralympics in Athens, Greece, in 2004, where she finished sixth in the competition.

She qualified for the 2012 Summer Paralympics in London, England, following a third place result at a World Cup event in Zagreb in 2010. At the Paralympics, she competed in the 10 metre air pistol SH1 and sets a new Paralympic Record to win the gold medal.  Online commentators were critical of the lack of priority given in the media to Nakovska-Bikova's victory, with none of the national news programmes including it as the lead story.

She was selected once again for Macedonia for the 2016 Summer Paralympics in Rio de Janeiro, Brazil. Nakovska-Bikova's best result at the 2016 was the fourth place she achieved in the mixed 50 metre air pistol SH1.

Olivera is a strong believer in gender equality and women's empowerment. 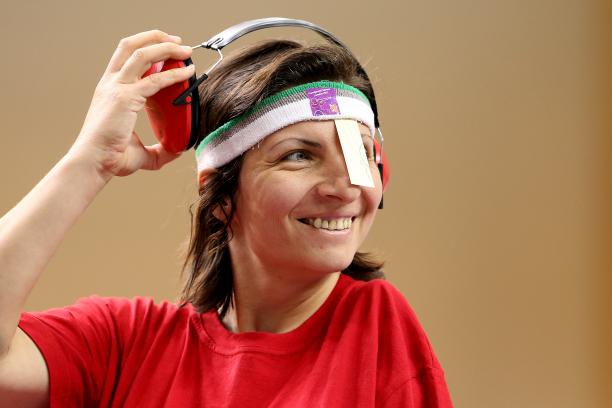