Stojna Vangelovska was born in Skopje on the fifth of February 1964. With her impressive results she left an everlasting imprint in the history of Macedonian sport, rightfully dubbed as the Macedonian athlete of the century.

She claims the biggest reason for her success and work ethic is her grade school physical education teacher: Mile Gegovski who instilled the love for all sports in her, her classmates and multiple generations of students.

After finishing middle school she starts her basketball career at KK Student, a club which then competed at the highest levels of competition, the Yugoslavian first league.

After almost two years of hard work and dedication she gets a first team tryout spot, needless to say, she didn't disappoint and becomes a regular member of the starting five.

This is when the bigger teams scouts start to notice her skill. This when the invite from club Partizan came. At just 20 years old she was a valuable member of one of the best Yogoslavian clubs. With Partizan she claims the coveted double header, the National Cup and Championship.

After one year with Partizan she moves to Jezica, a Slovenian team which not only contended on the Yugoslavian scene but also in Europe. Se remains here for 5 years receiving multiple accolades and rewards, like the National Cup and Championship and being a formidable force in the European leagues.

In 1983 at the European youth  basketball championship in Finland she was awarded the title of best playmaker. This leads to a spot in the Yugoslavian national team for the Summer Olympic Games in Los Angeles where she was the youngest member of the team and a fifth place. Not medaling in these Olympics started a fire in Stojna.

On the road to the Olympics in Seul her team is unmatched in the Balkan Championships where they are champions for 4 years in a row.

Then comes the 1987 European championship in Spain where they reach the finals and lose to the then favorites, the SSSR, but its not all bleak, Stojna is awarded MVP of the European Championship!

"I was confused and surprised" she says, "I didn't know what was happening when the best basketball players in the word were there, congratulating me"

Hard work pays off! It paid off for Stojna. In 1988 she reaches the pinnacle of basketball where she and her team are awarded the silver medal at the Summer Olympic Games in Seul.

They clutch the finals spot after a nail biter semi finals game with Australia where Stojna's playmaking skills help to take the lead and end with win in the last 5 seconds of the game.

Her team gives the American team a very hard time but ultimately lose a contested finals game and take the silver home.

After a few years in Slovenia and Greece, her roots start calling and she comes back home to Macedonia where she ends her playing career on a high note, winning the National Cup and Championship with Tikves. The year 1995, an end of an era for Macedonian basketball.

But Stojna's basketball journey doesn't end here. She dedicates the next 4 years to coaching education becoming the coach of the Macedonian national team and Kimiko Struga, a team that wins the National Cup and Championship. This leads to a few international coaching gigs for European teams like Sofia's CSKA and Bijelo Polje from Monte Negro winning multiple cups and championships with both team. 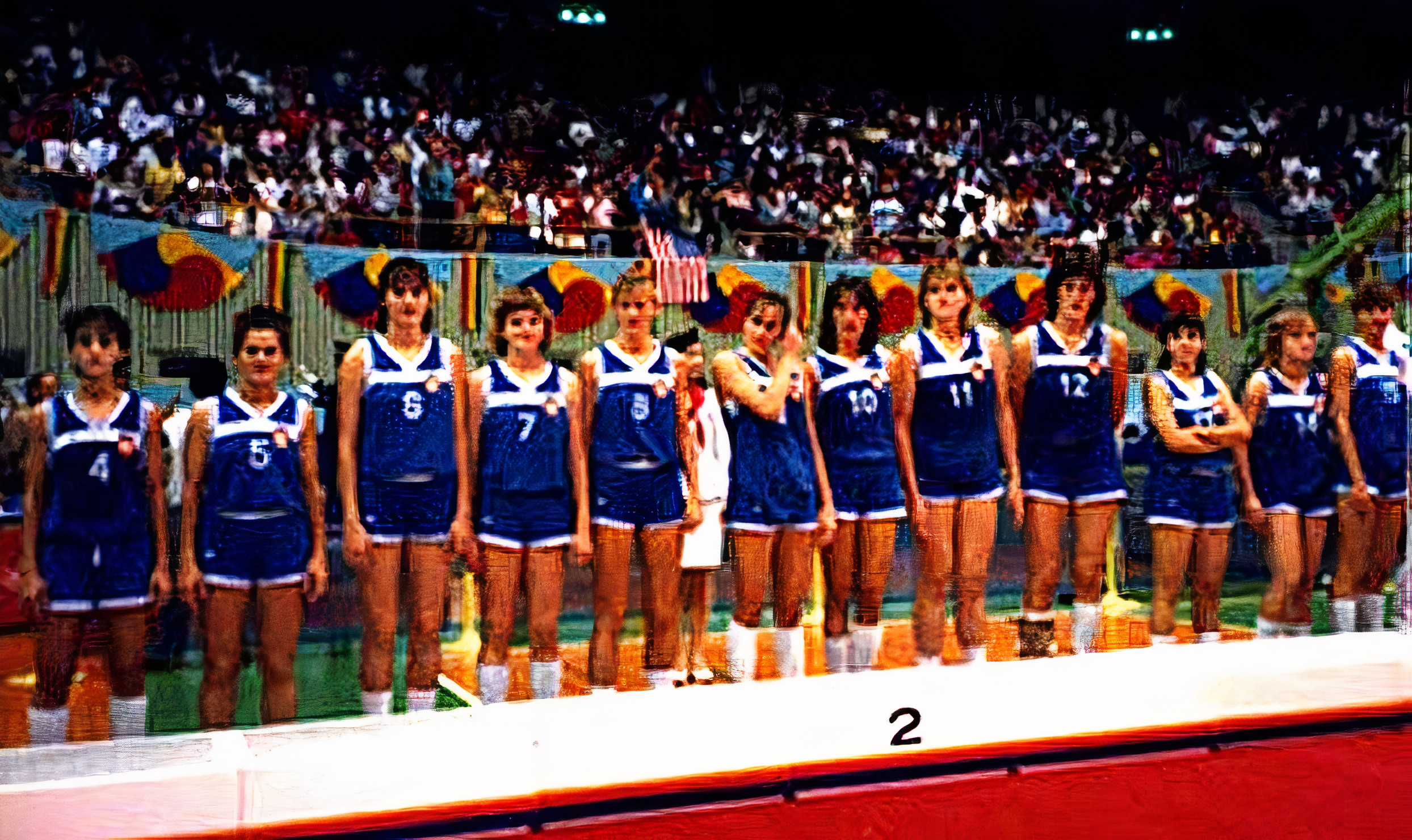 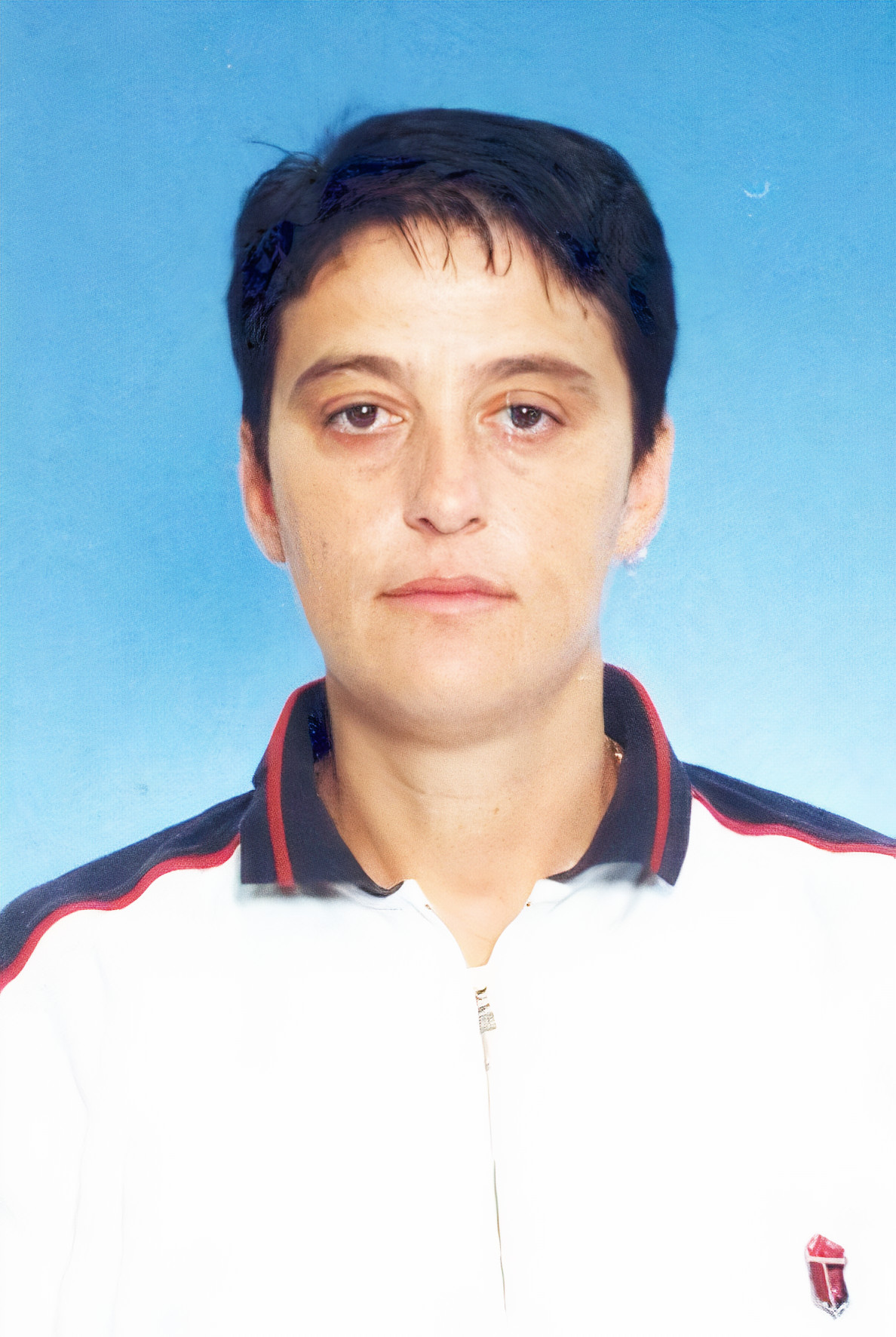