“This is HERstory” world premiere at BCN sport film festival

Between 3rd and 9th of June, Barcelona presents the 10th edition of BCN sports film festival, hosted and supported by the Olympic foundation. The opening ceremony was held at the Olympic stadium Barcelona on 3rd of June.

During the BCN sports film festival, our female sports oriented documentary "This is HERstory", had its world's premiere screening, among 85 international selections out of 2500 applications in total. The film was made during 2018 and finished in 2019, by director Igor Hristov, and creative producer Ilina Arsova. The film tells the stories of three Balkan female athletes from the mountaineering sports, sharing the same passion about nature, where they face multiple challenges. This first cycle retells the life journeys of Uta Ibrahimi (Kosovo), Ilina Arsova (Macedonia) and Argiro Papathanasiou (Greece)

Because of technical problems the screening was re-scheduled from June 4th to June 6th at the Auditorio St Marti, Barcelona, together with the films: „Nordic Scater“, „Ashmina“, „RJ Ripper“ and the legendary achievement of Adam Ondra and the first 9c with the movie „Silence“.

The festival has offered great program with international long and short documentaries, animation and semi animation films from around the globe where the main subject is sports.

More about the program and the festival venues, you can see here at: https://www.bcnsportsfilm.org 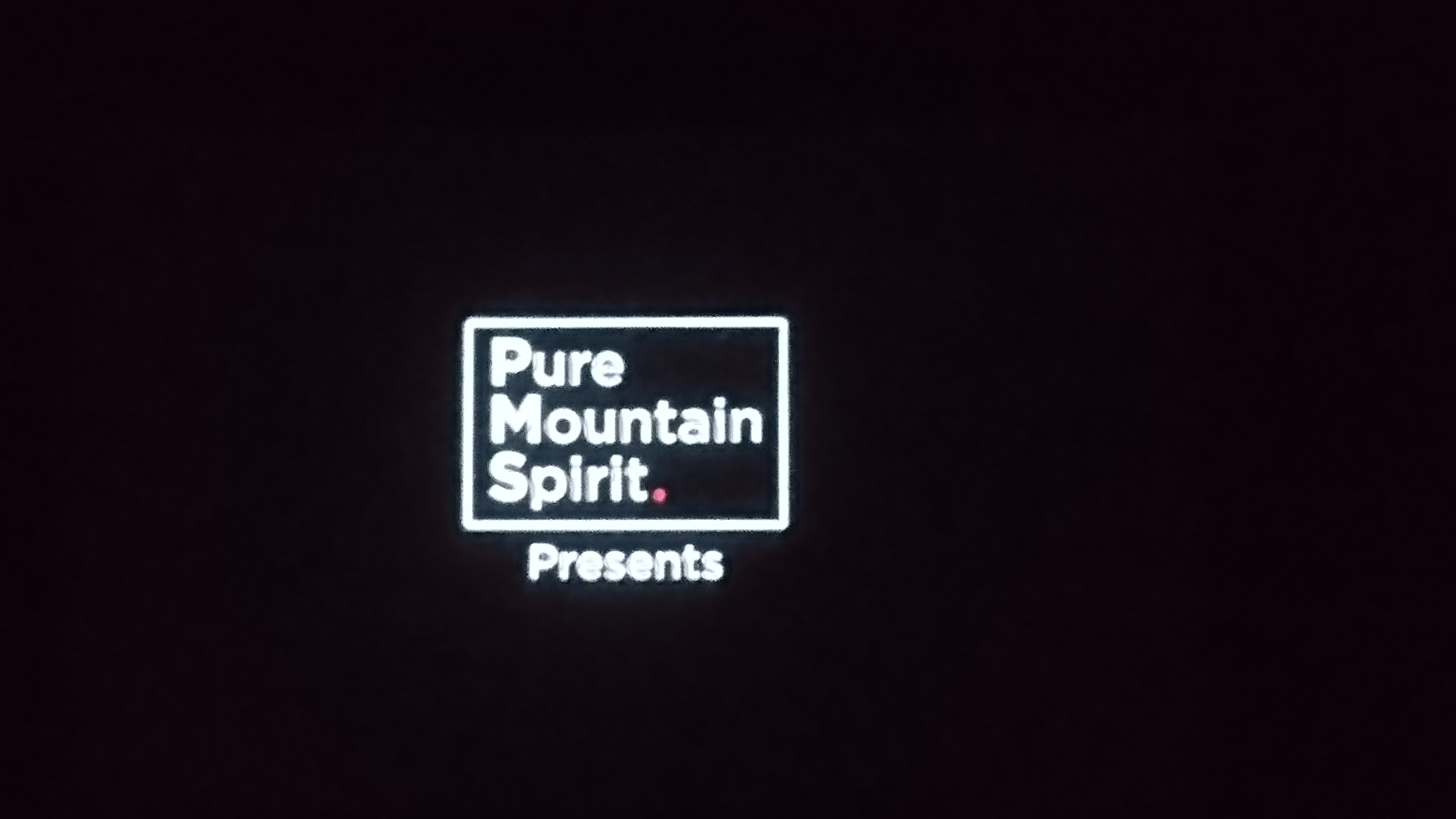 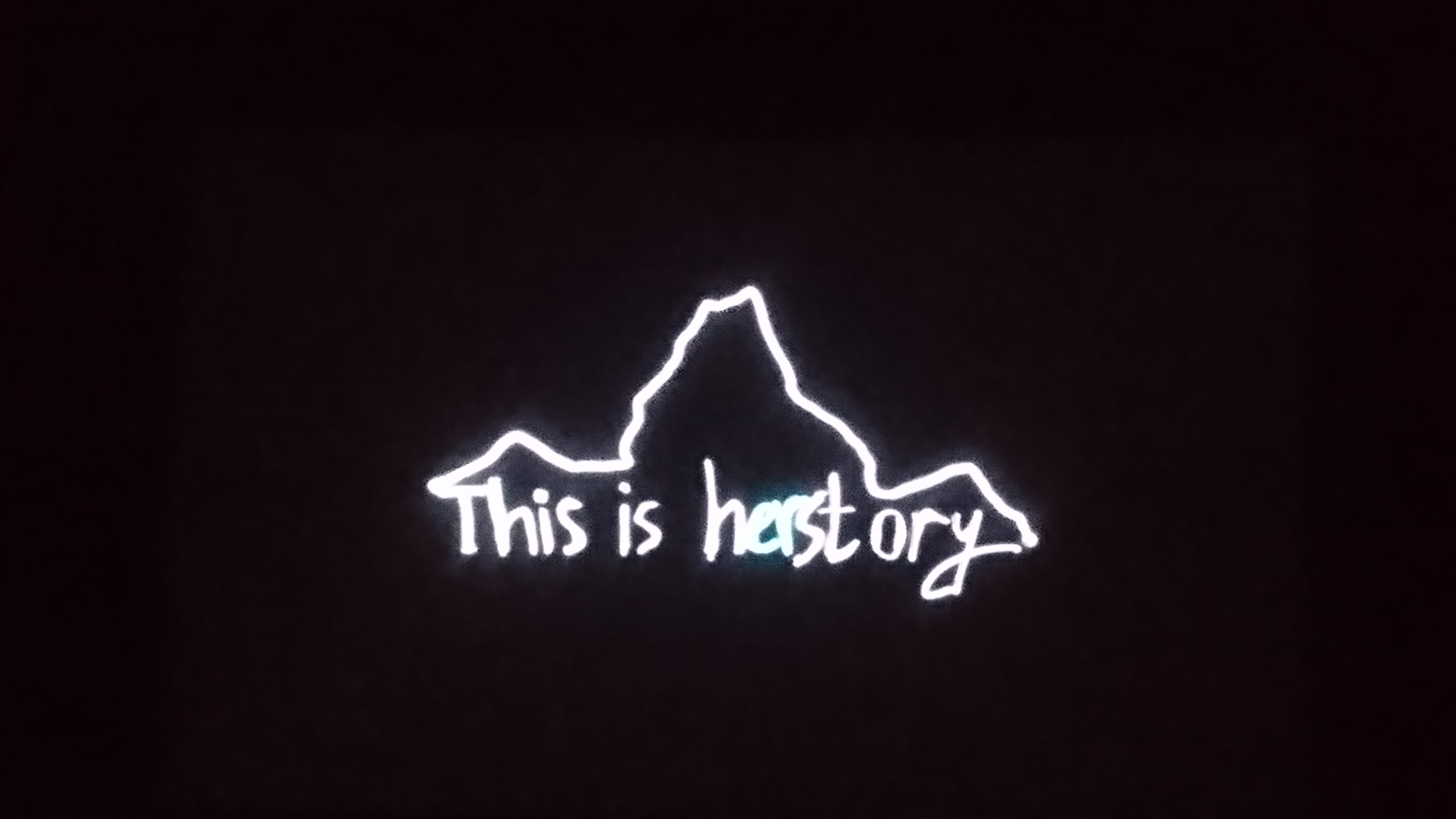 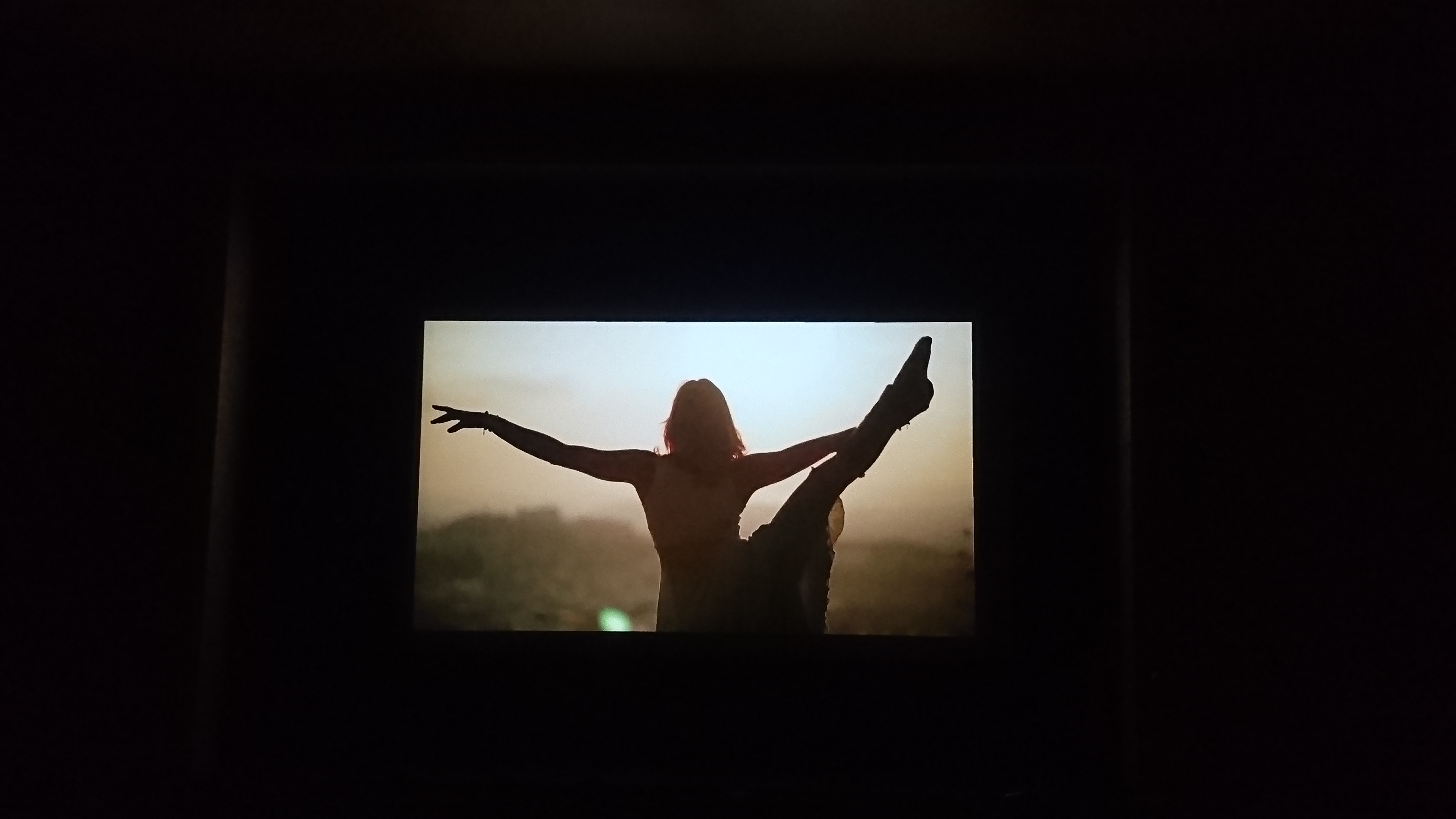 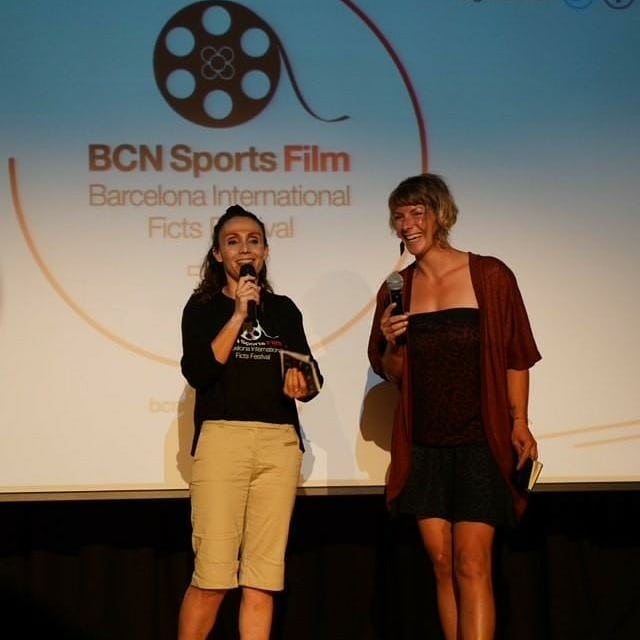 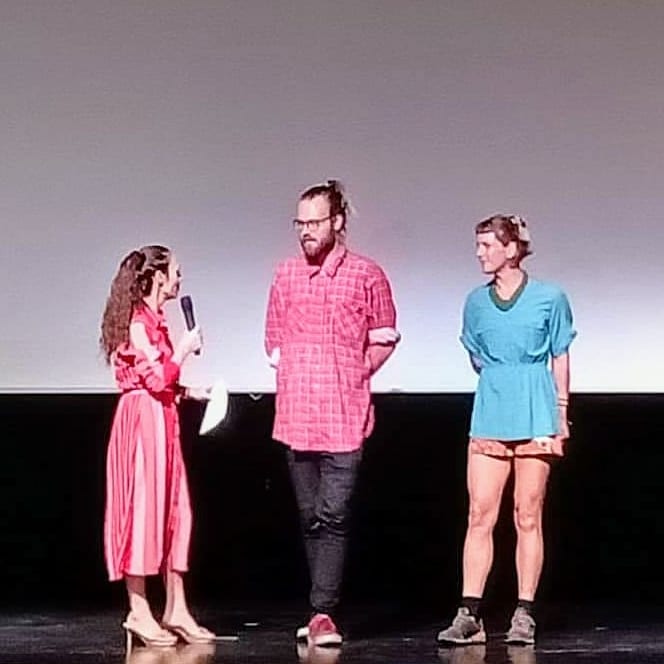 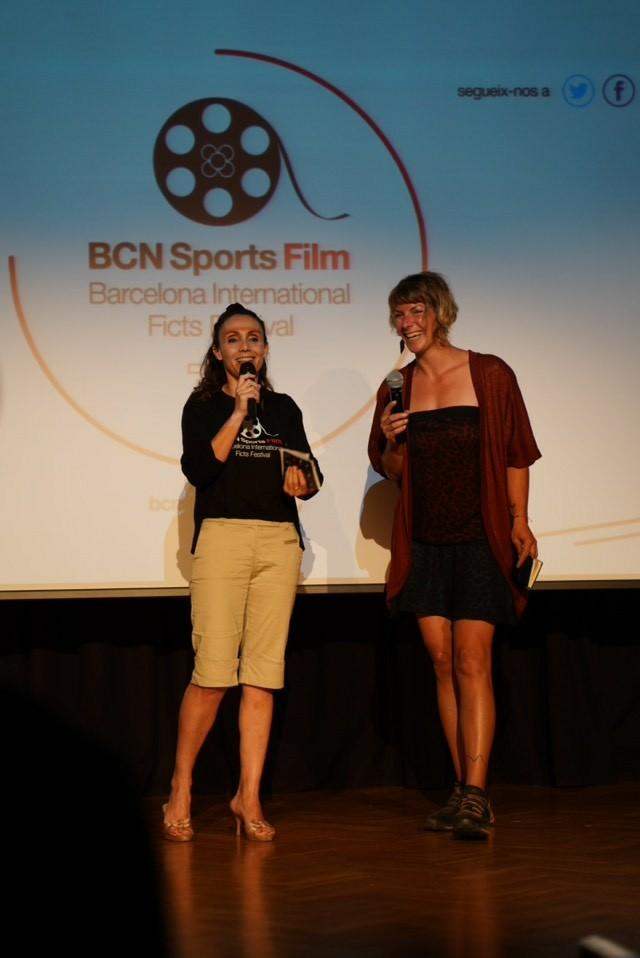